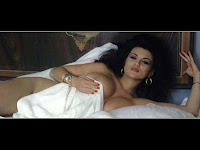 Presenting today is the hard to find soundtrack to Lamberto Bava's 1988 giallo Delirium: Le Foto Di Gioia by Simon Boswell. English musician Boswell was no stranger to the Italian Schlock scene, having already contributed works to Phenomena, Demons 2, Stagefright and would go on to be Bava's 'composer of choice' for almost all of his efforts from around this period. The film is a fairly standard latter day giallo which serves more as a vehicle for the ample charms of Serena Grandi. There are a couple of minor points of interest: Italo pop princess Sabrina (anyone recall "Boys, boys, boys"?) and loveable George Eastman have sizeable roles, the killer has a demented point of view where he views his victims with insect heads and it's all backed with a punchy little score by Simon Boswell.
Way back in the day, when I was buying and selling rare soundtracks on actual, physical vinyl (remember that?), I was offered this soundtrack, almost apologetically, by an Italian dealer. It's sourced from the original Cinevox audiocassette release which I then converted to CD. I'm guessing it's a pretty obscure release (the Soundtrack Collector website doesn't offer any info) which was released to limited quantities of vinyl and audiocassette. A few of the tracks have sultry spoken word by Serena Grandi and that's part of the official release. Seems like an odd choice perhaps Grandi was attempting to launch a recording career at the same time? In any case, I've included a rip of the title theme as it appears in the film as a bonus track.
Now if only I could get my hands on Simon Boswell's Brivido Giallo...
Simon Boswell - Delirium: Le Foto Di Gioia (OST)
1 - Sete
2 - Le Foto Di Gioia
3 - Chase
4 - Climax (Instrumental)
5 - Delirio
6 - Window
7 - Air Fix
8 - Climax
9 - Adolf's Birthday
10 - Clean Sweep
11 - Moving Right Along
12 - Holding Perfectly Still
13 - Cemetery 1 & 2
14 - Il Sogno Di Serena
15 - Le Foto Di Gioia (Film Version)
LINK IN THE COMMENTS
Posted by Spasmo Mixtape at 5:42 PM 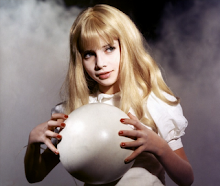 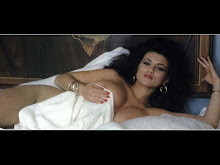 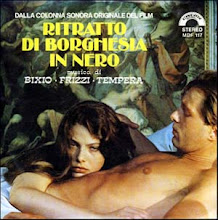 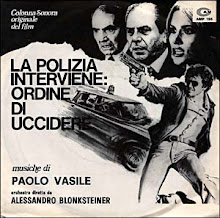 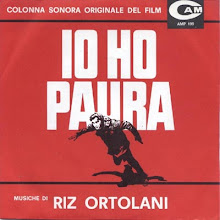 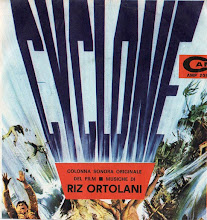 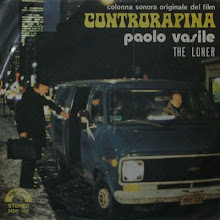 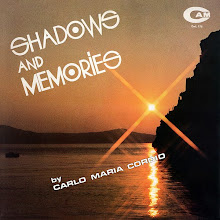 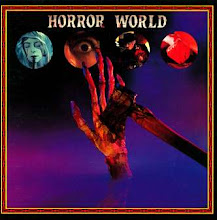 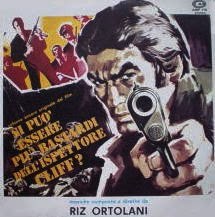 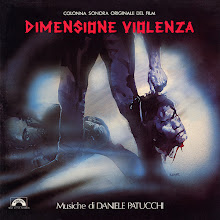 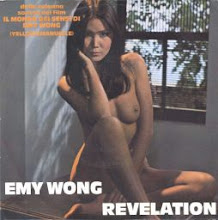 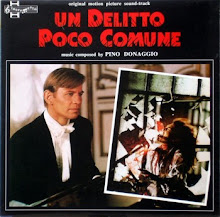 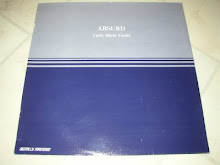 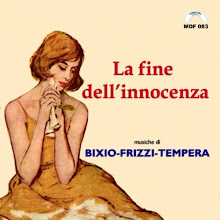 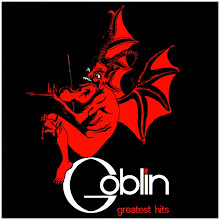